Cooper Tires are the first choice for Mountain Rescue

South Snowdonia Search and Rescue Team is a charity registered in the UK, made up of volunteers offering their skills and their time. With varying backgrounds, the team cover an area in the South of Snowdonia National Park, North Wales, where the SSSART works on behalf of North Wales Police to provide essential search and rescue services in some of Snowdonia’s most rugged and remote mountains. 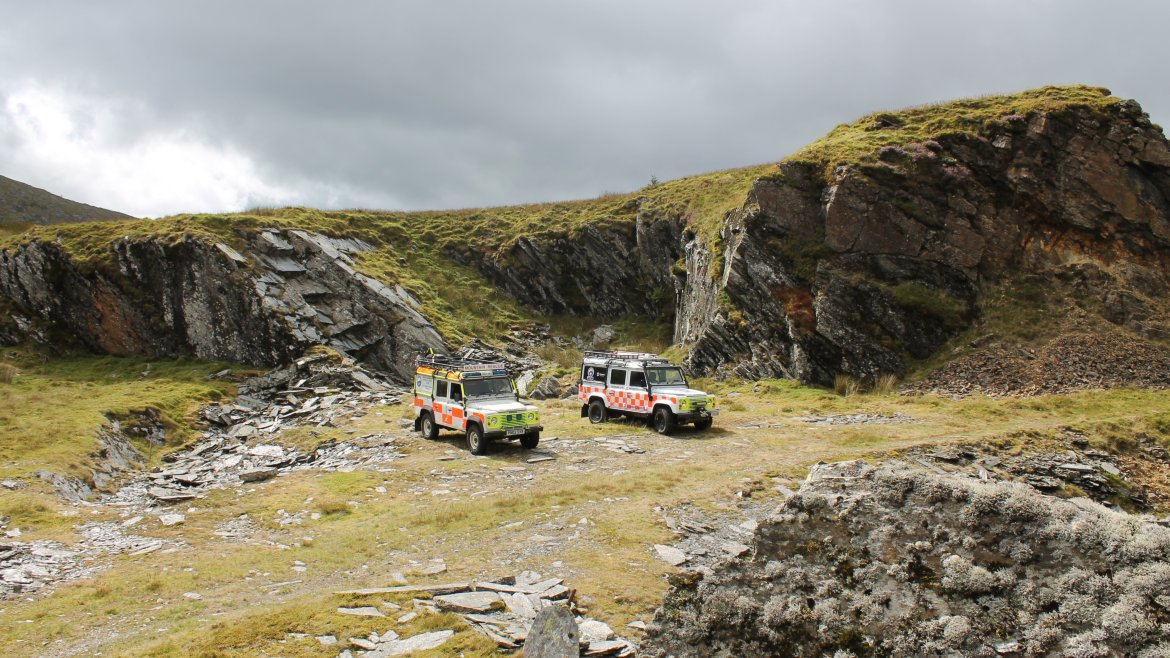 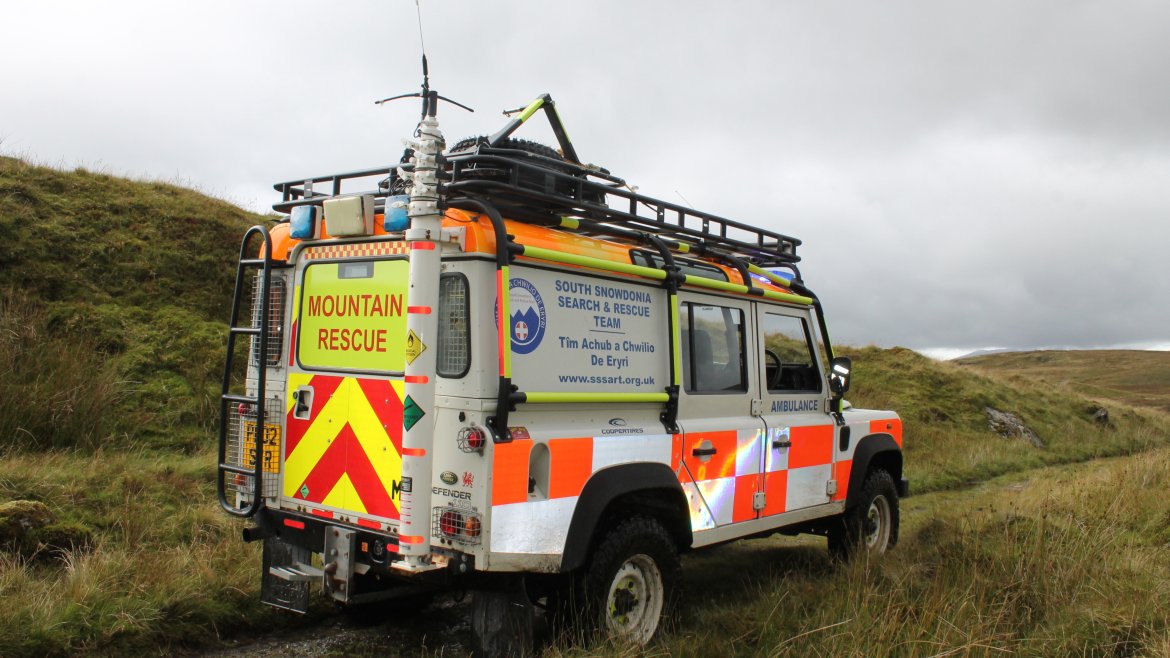 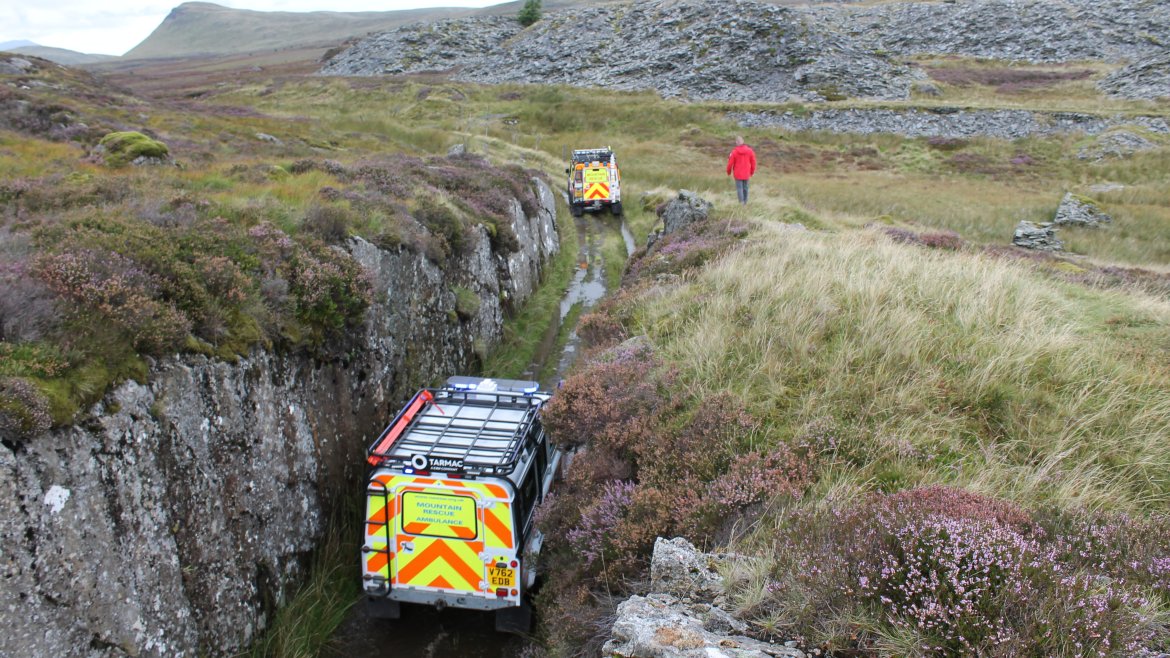 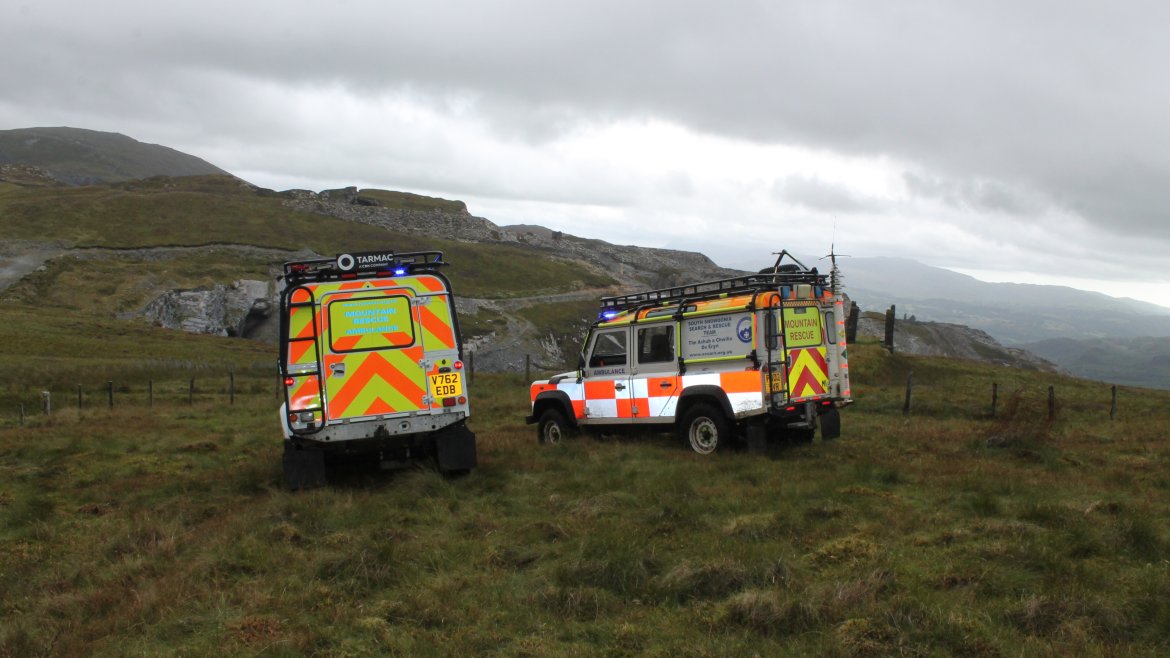 The team operate two vehicles, which are vital for every callout. The vehicles are fully equipped with both technical rescue and medical equipment onboard. The Land Rover Defender 110” is the team’s first vehicle of choice, as when the mountain tracks end, the Defender can carry on going and get the good men and women of the operation closer to an incident.

Both vehicles are fitted with Cooper Tires, with the Land Rover running on Cooper’s Discoverer STT Pro Mud Terrain tire. The STT Pro has proven itself time after time on call-outs high up on the rugged mountain tracks. For SSSART there is no better choice of off-road tyres than Cooper® .

SSSART is proud to have recently opened a relationship between Cooper Tires and all Mountain Rescue teams in England and Wales.