North Dartmoor Search and Rescue Team (NDSART) is a voluntary organisation linked to Mountain Rescue England and Wales (MREW). The hard-working volunteers assist the emergency services by providing a search and rescue operation for missing and injured people – 24 hours a day, 365 days of the year.

Formed in 1969, NDSART is one of four teams that make up the Dartmoor Rescue Group (DRG). It is based in Okehampton, Devon, and is largely responsible for the North Moor, which includes Dartmoor’s highest peaks up to Mid Devon and across to Exeter. The other three teams – Ashburton, Plymouth and Tavistock – cover the east, south west and surrounding areas of the moor. 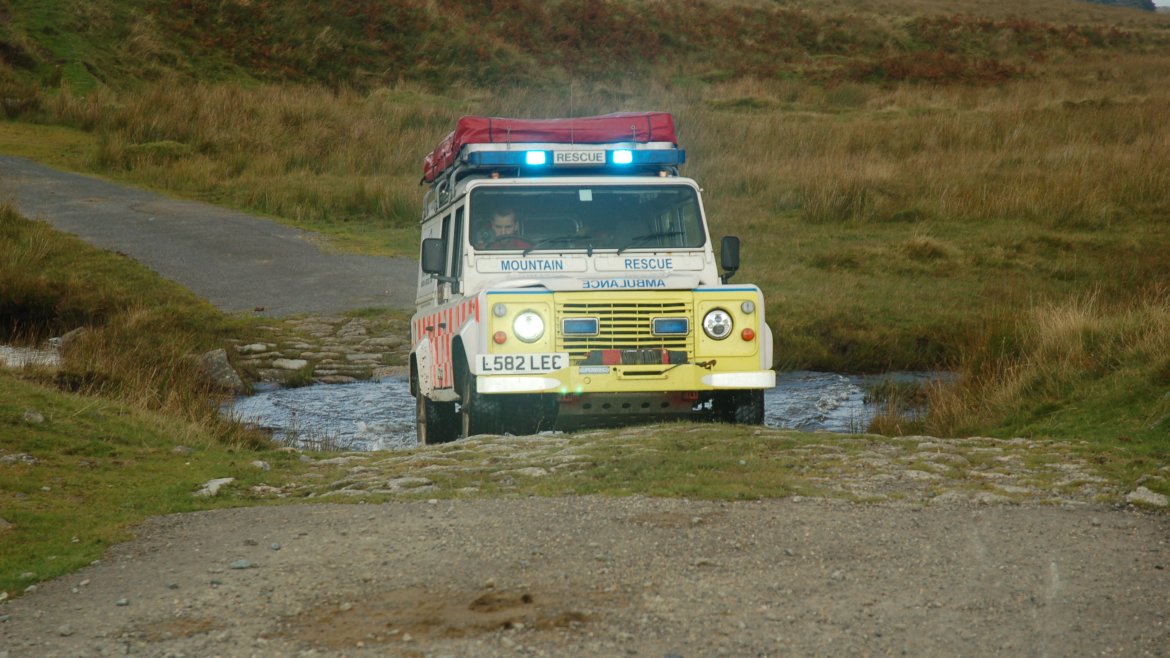 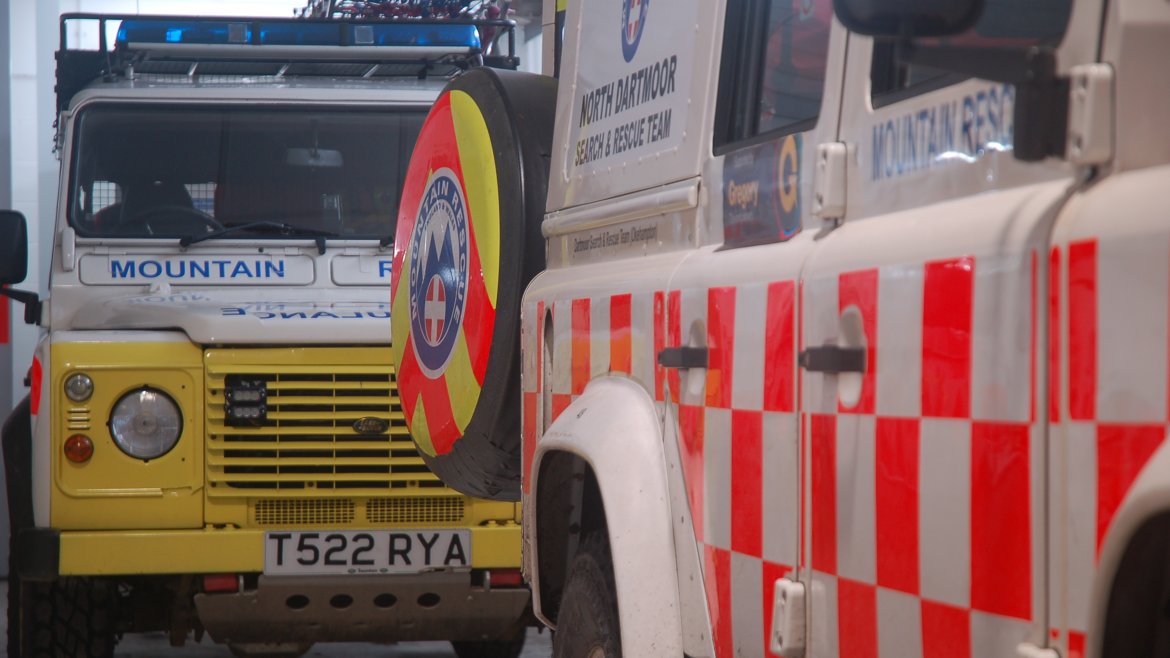 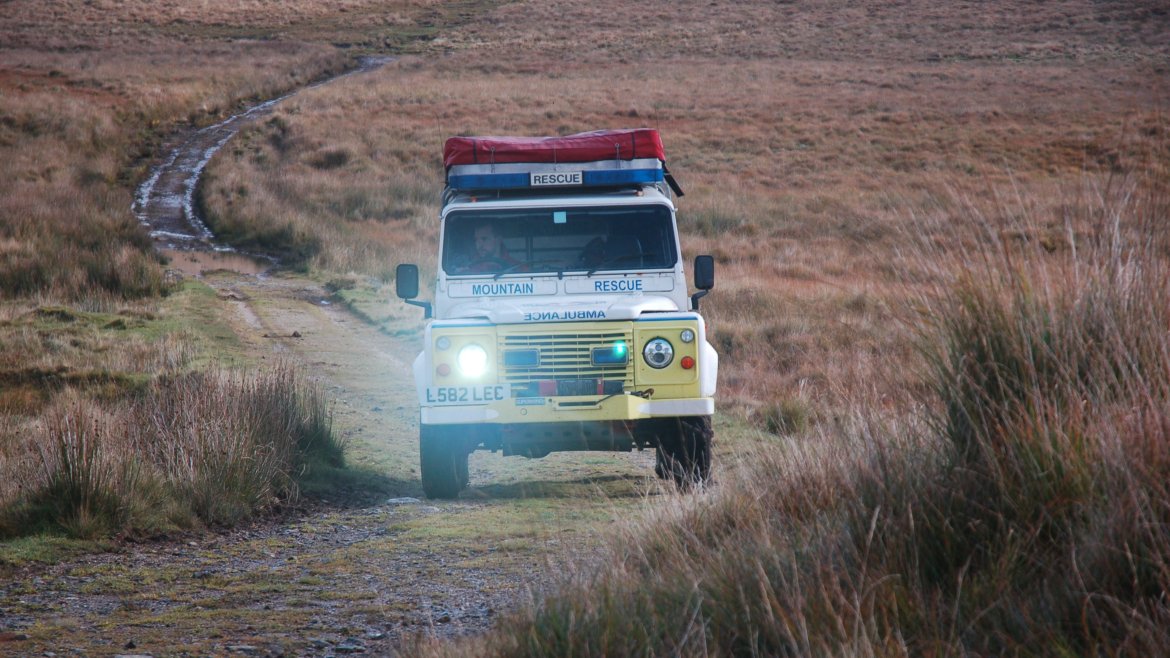 NDSART, which trains every Tuesday night, and occasionally on weekends, is called into action when a 999 call is received by the police or ambulance service. This message is swiftly passed on to NDSART Search Managers, who deploy the team using SMS communication.

Over the last 50 years, NDSART has been called out 1762 times, equating to an estimated 231,000 volunteer hours. In 2019, it has responded to more than 20 emergency situations, with the current team of around 40 highly-skilled volunteers dedicating 4,450 hours to the cause.

As part of its search and rescue operation, NDSART runs two Land Rover 110 CSWs. Both vehicles are equipped with the Cooper Discoverer STT PRO™ P.O.R. in size 235/85R16, which is the modern-day equivalent of the old 7.5x16. NDSART also checked the compatibility of its snow chains and has since fitted them with no issues.

NDSART is a registered charity and is 100 percent dependent on donations from the general public. It costs in excess of £18,000 per year to maintain the running of the team. Cooper Tire Europe is proud to support NDSART with the supply of 4x4 tyres.