Cooper Tires will continue to race in a virtual world with the launch of the World RX Esports Invitational Series. Using the DiRT 2.0 video game, online events will be held on the dates of selected rounds of the real-life FIA World Rallycross Championship that have been postponed due to the COVID-19 (coronavirus) pandemic. 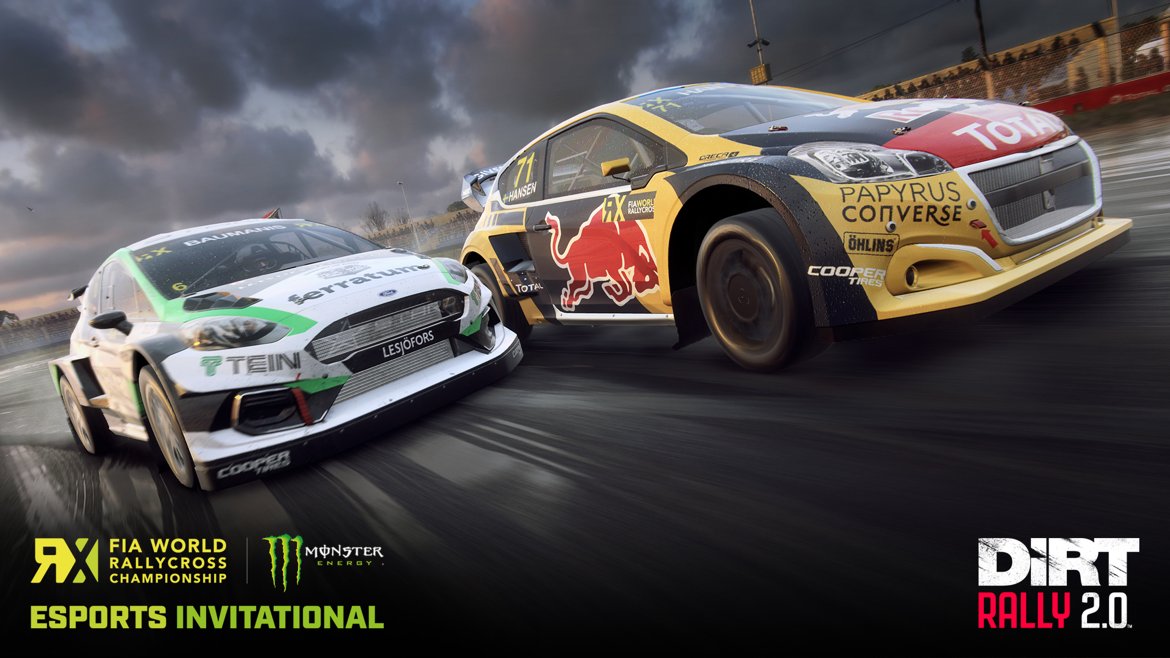 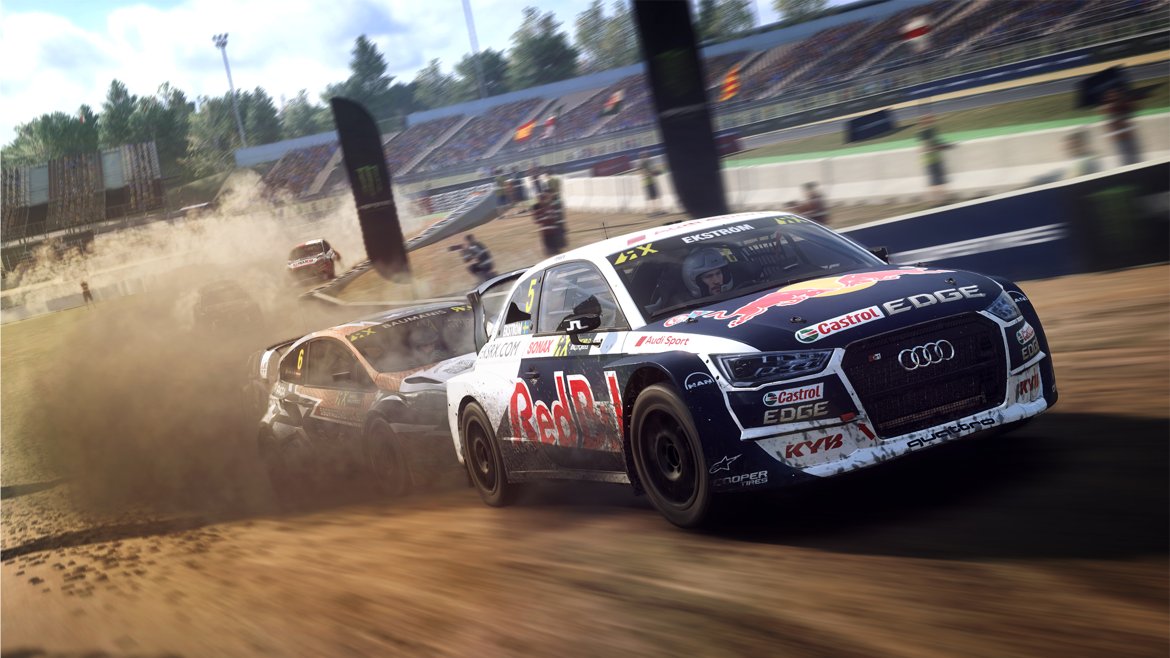 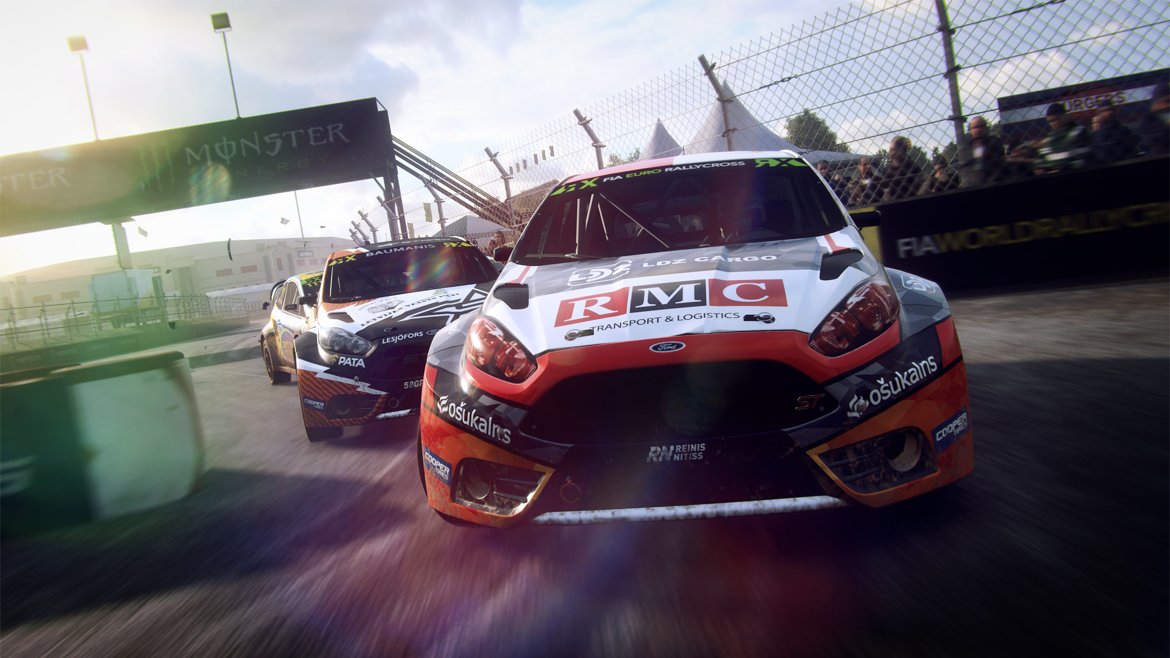 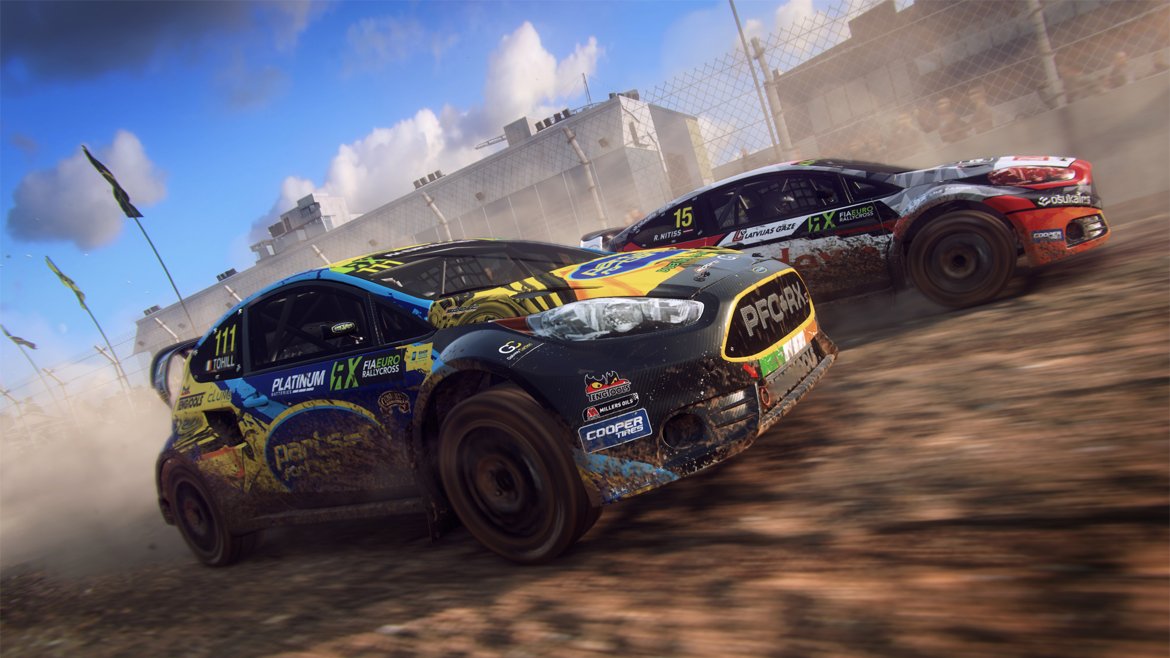 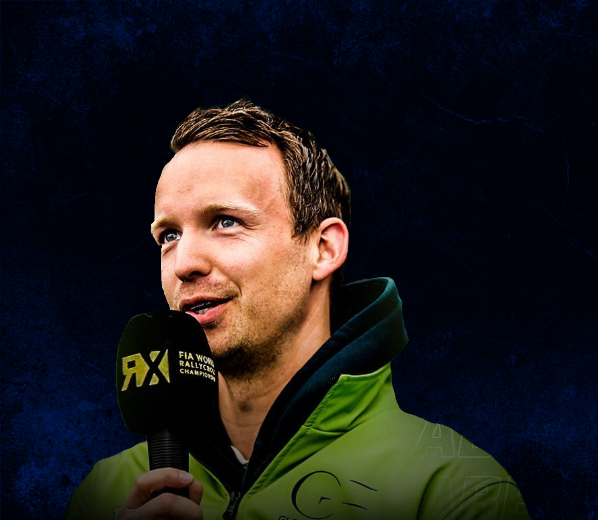 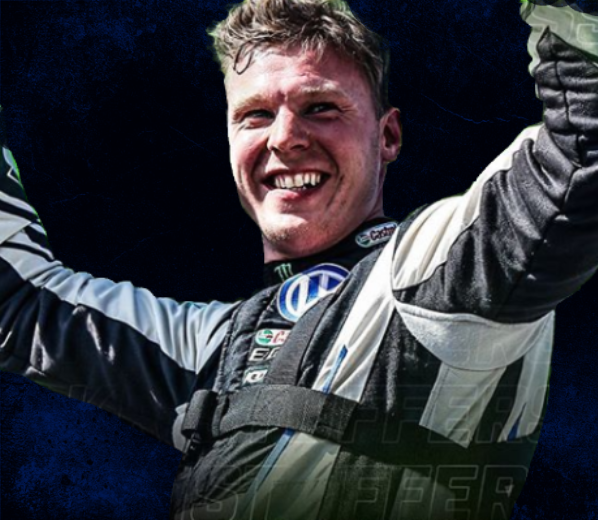 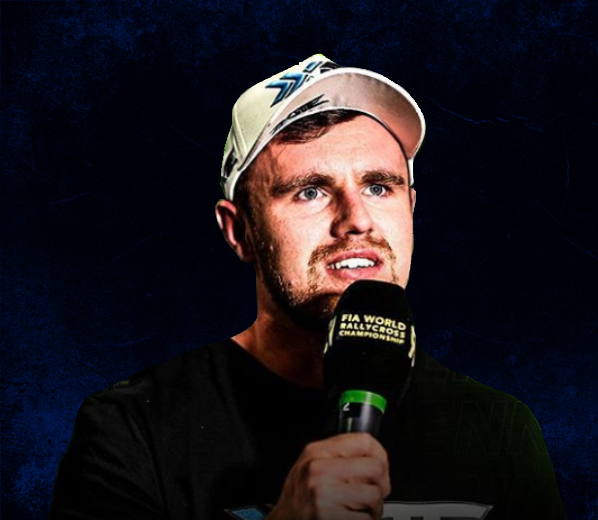 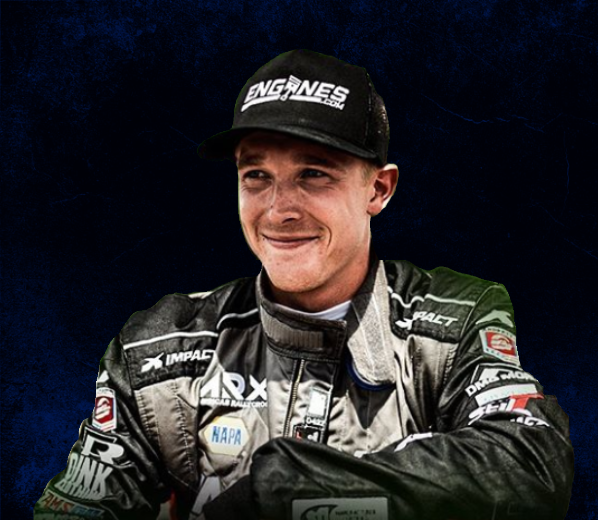 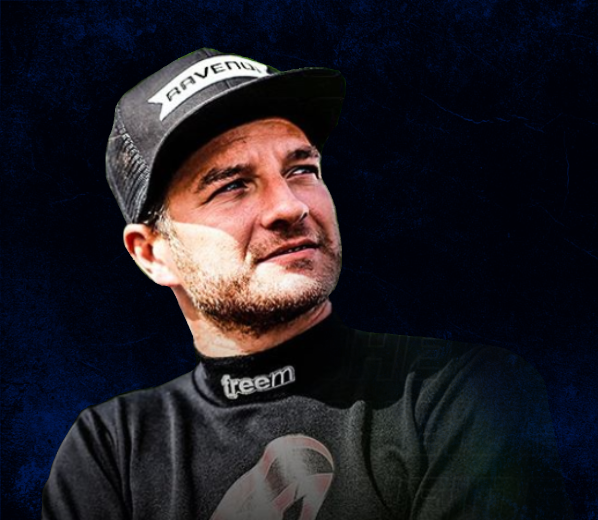 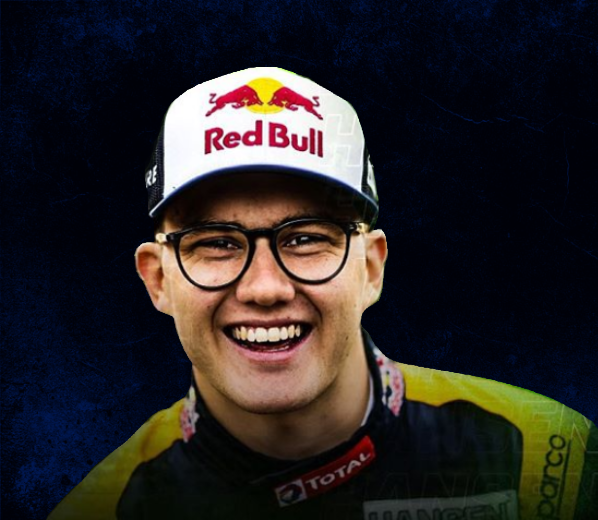 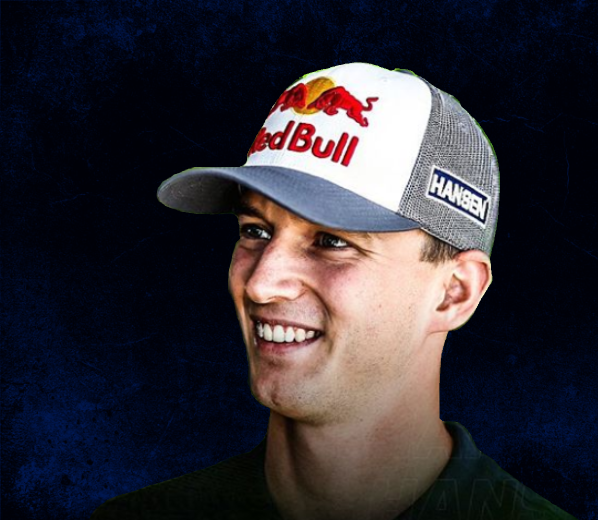 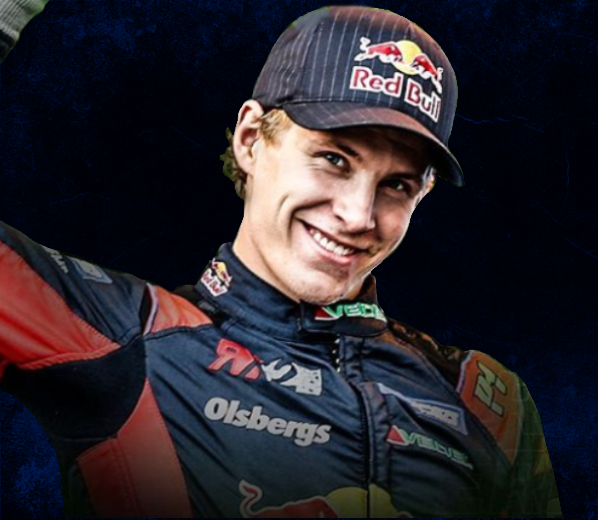 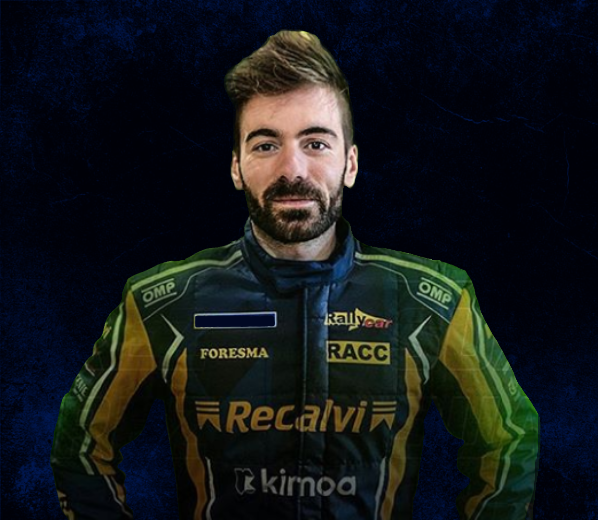 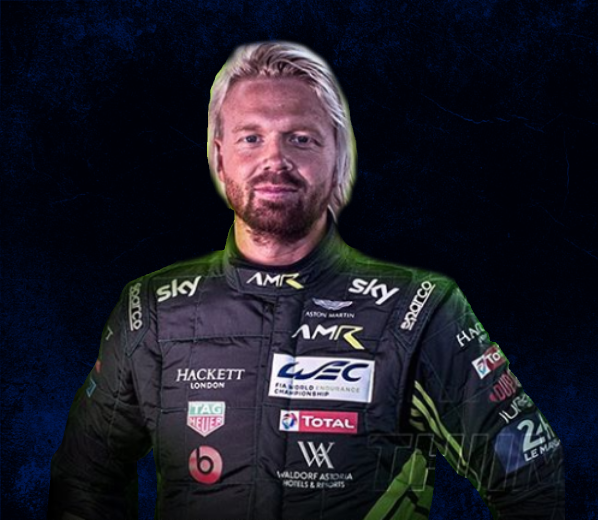 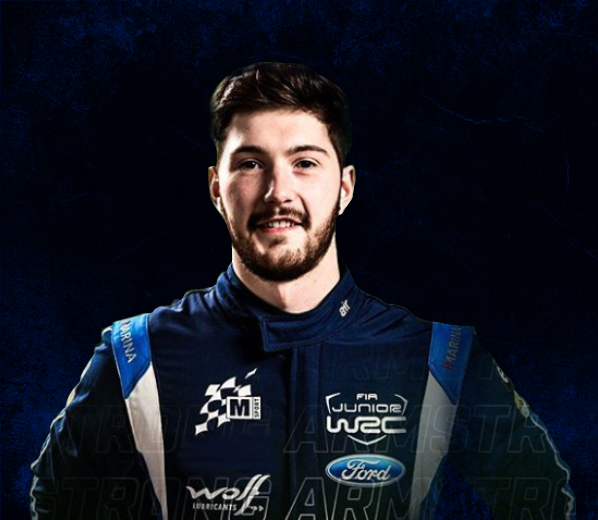 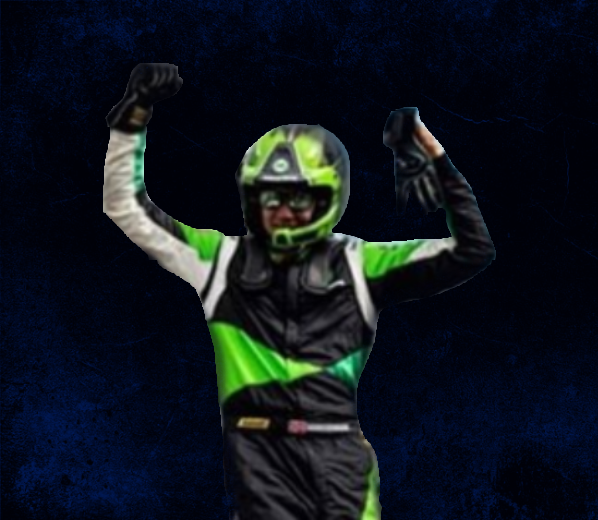 When does the series start?

The first round of the series, the Barcelona World RX Esports Invitational, will be held on Sunday 19th April using the PC version of the DiRT Rally 2.0 video game.

The Barcelona RX Esports Invitational will be streamed on the World RX Facebook and YouTube channels. Cooper Tire Europe will also share the streaming links on its social media channels.

How can I take part?

A combination of professional World RX drivers and fans will compete in the Barcelona RX Esports Invitational. Organisers held a qualification event in the build up to the first round, in which the fastest fans could earn places on the grid.

Have any other real-life World RX rounds been postponed?

World RX has also postponed real-life rounds in Portugal and Norway. Keep an eye on the World RX and Cooper Tire Europe social media channels for more information about future rounds of the Esports Invitational series.