The championship features a variety of modified road cars across different categories including Clubman 4x4, Production 4x4 and Super Modified. The first round took place at Blyton Park on 27th March, with all six categories competing on Cooper Tires.

The BTRDA (British Trial and Rally Drivers Association) can trace its roots back to 1938, formed in reaction to the increasing availability of motor vehicles. In 1953, the BTRDA Rallies Committee was formed. Later in 1977, the BTRDA Clubmans Rallycross Championship was founded to offer a highly-competitive environment for a wide variety of vehicles. 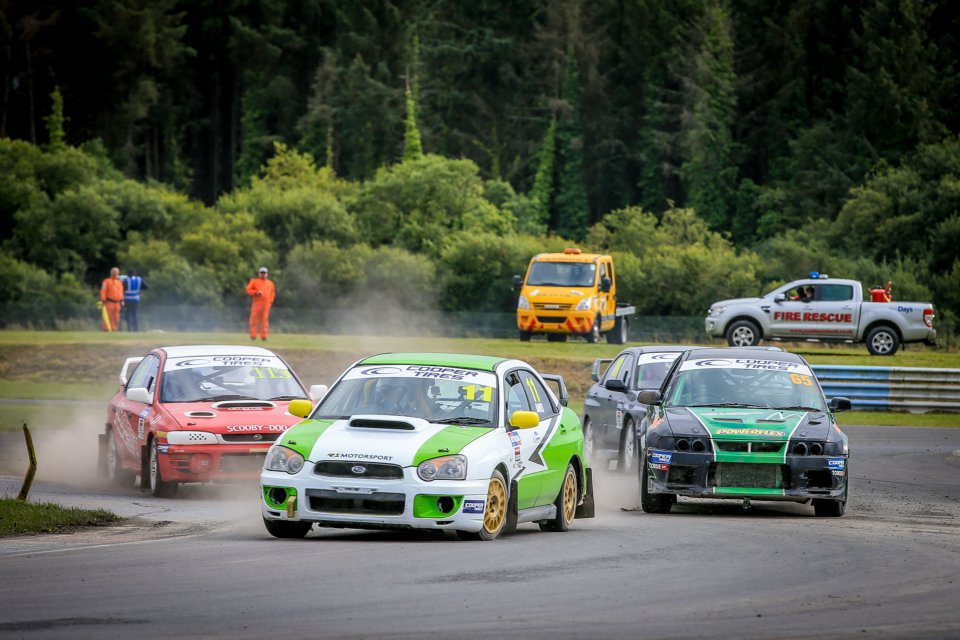