Cooper Tires confirmed as sponsor and supplier to RallyX Nordic

The championship, known as RallyX Nordic presented by Cooper Tires, has six rounds taking place in 2018, between May and October, at specialist rallycross venues throughout Sweden, Norway, Denmark and Finland. 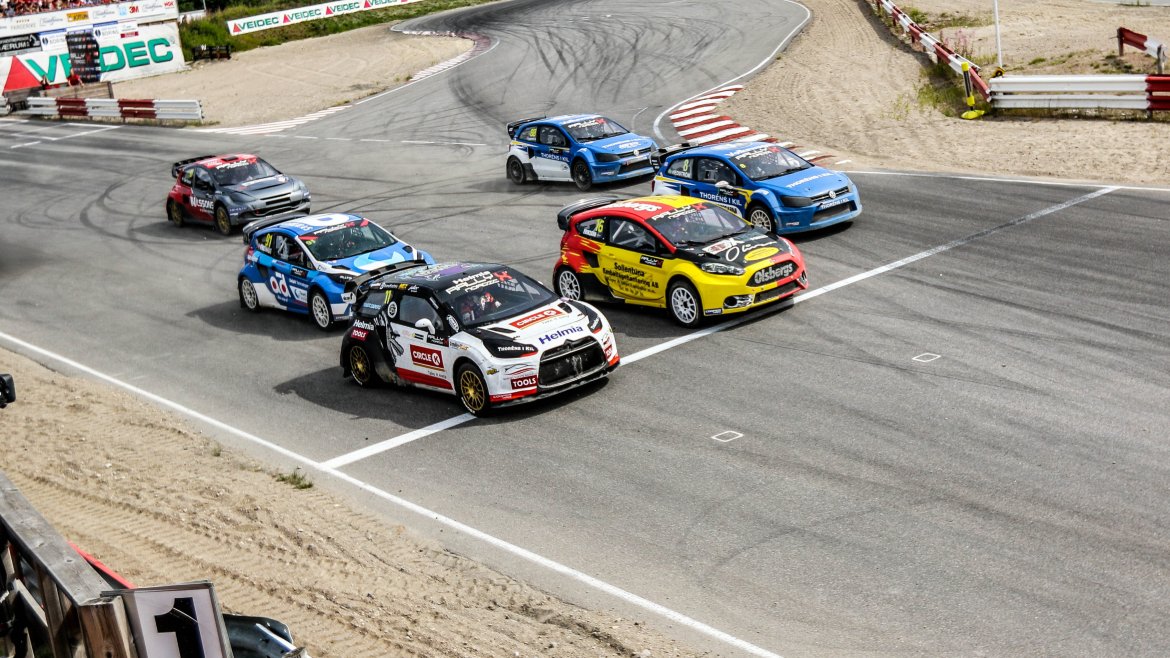 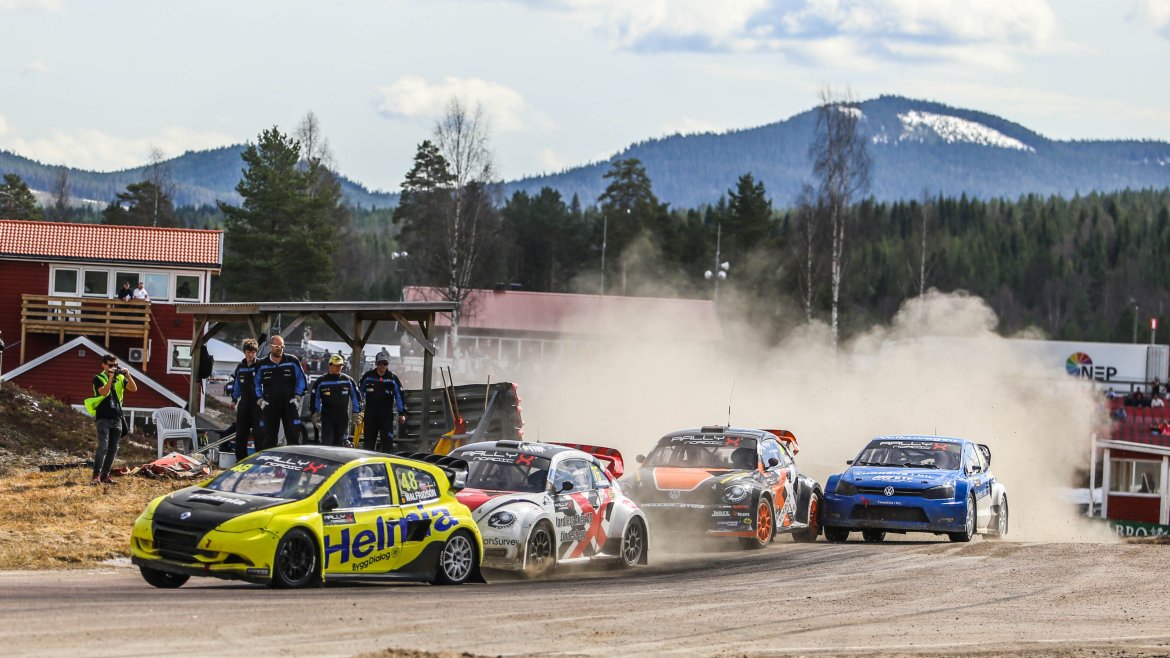 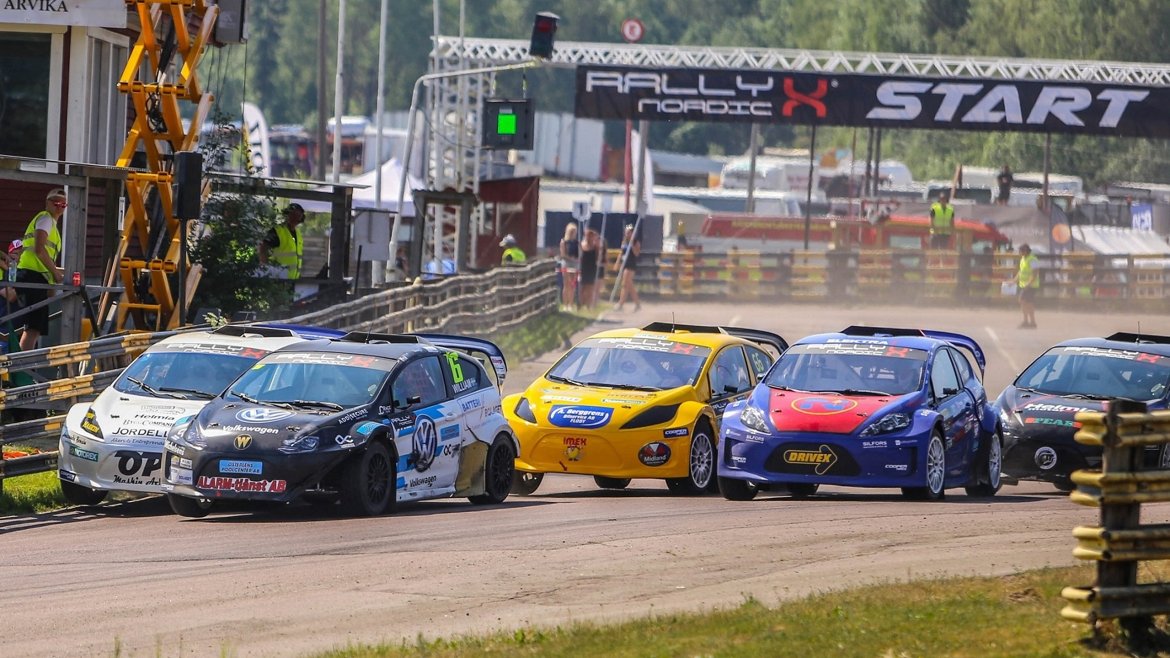 All of these championships are supplied with Cooper’s ACB11 dry tires – which have been developed from over 20 years of testing. Cooper Tire Europe has worked with teams to create tires that allow rallycross stars to compete flat-out lap after lap, on gravel and asphalt surfaces, in one of the world’s toughest and most spectacular forms of motorsport.

Sarah McRoberts, PR & Events Manager for Cooper Tire Europe, said, “We have had a very positive and rewarding experience working with the RallyX Nordic organisers in relation to RX2, the World RX feeder series, and are delighted to increase our involvement with them now through RallyX Nordic. They truly are innovators and we look forward to the Cooper Tires brand having a strong presence at the next round in Nysum, Denmark, this weekend [12 August].”

Ian Davies, RallyX Nordic Series Manager, commented, “We are delighted to welcome Cooper Tires on board as title sponsor for RallyX Nordic. Cooper Tires has made an invaluable contribution to rallycross racing over the years and is synonymous for delivering quality and reliability across the series’ it supplies. These values and professionalism therefore make it the ideal headline partner for RallyX Nordic to further enhance the series’ profile as a representative proving ground for rallycross drivers.”