Following delays to the calendar as a result of the COVID-19 pandemic, drivers, media and partners assembled under social distancing guidelines for a pre-season event at Lydden Hill. Cooper was present as the tire supplier to all categories on the British Rallycross Championship programme: ‘Supercar’, ‘Super National’, ‘Super 1600’, ‘Retro’, ‘Suzuki Swift’, ‘Suzuki Swift Junior’, ‘BMW Mini’ and ‘RX 150 buggy’.

A revised 2020 calendar was also outlined, with events due to take place in England, Wales, Ireland and Scotland, subject to the continued ability to race safely in line with official guidelines under the COVID-19 pandemic. Lydden Hill will host the season-opener on the bank holiday weekend of August 30-31, followed by visits to Knockhill (September 26-27), Pembrey (October 17-18) and Mondello Park (November 14-15). 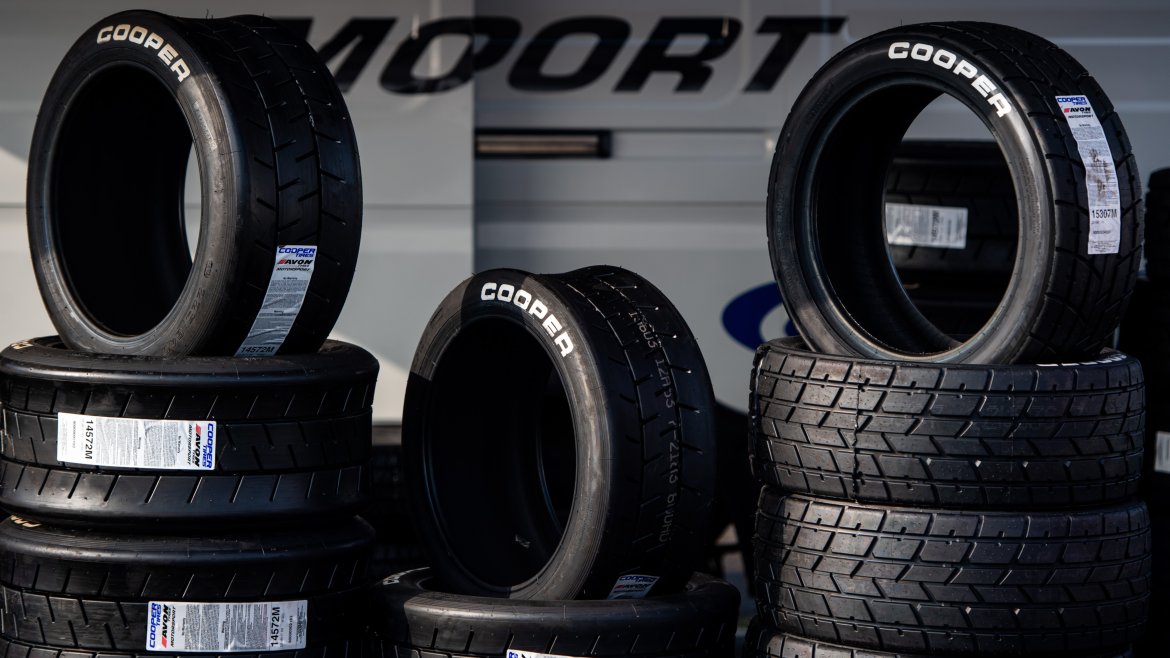 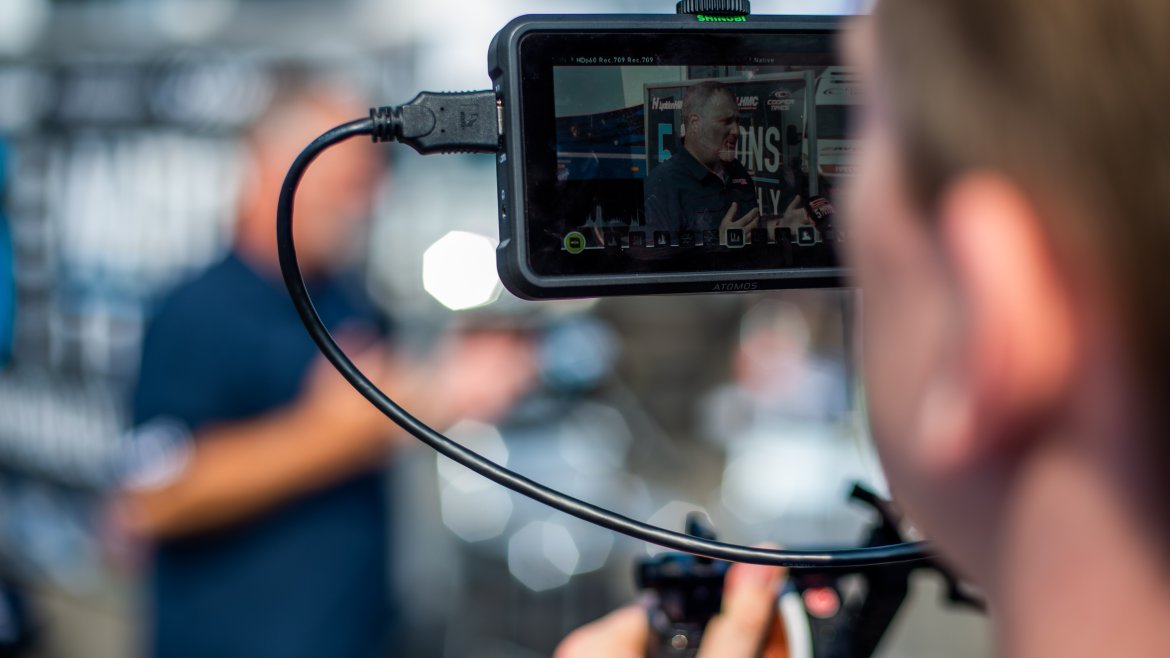 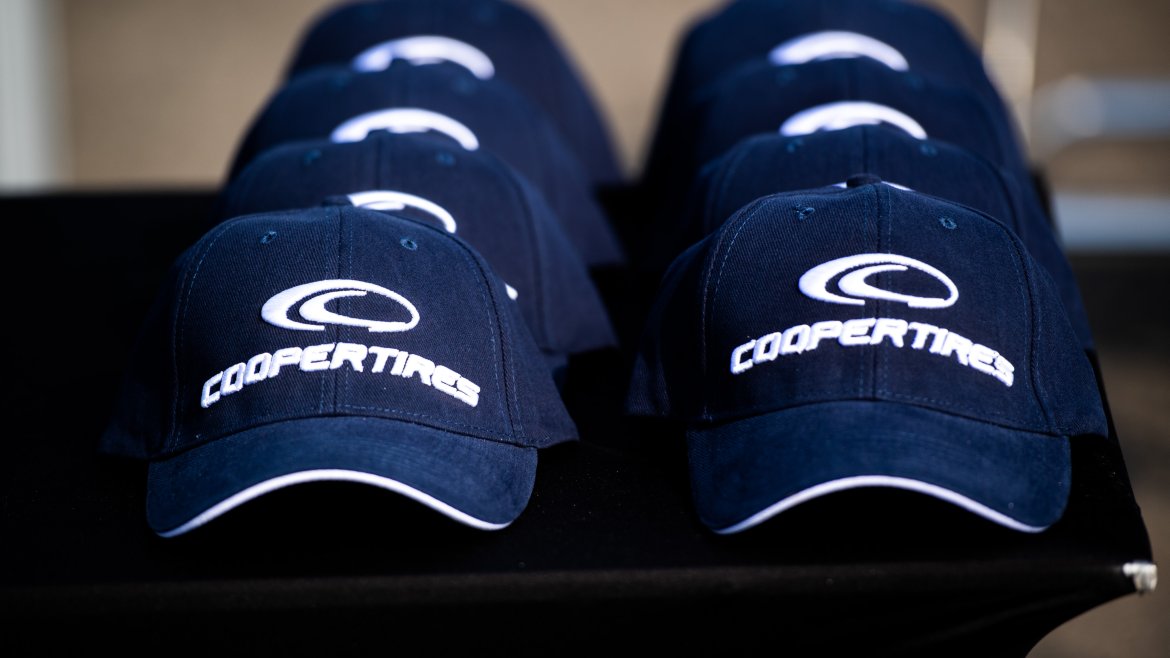 Headline attendees of the media day were Sir Chris Hoy, a six-time Olympic cycling champion, and John McGuinness, a 23-time Isle of Man TT race winner. Both drivers will contest a round of the 2020 season; Hoy at Lydden Hill and McGuinness at Knockhill. Hoy, who forged a career in motorsport after retiring from cycling, has already experienced rallycross competition, making a points-scoring debut in the Barcelona round of last year’s FIA World Rallycross Championship – also supplied by Cooper.

Paul Coates, General Manager, Motorsport, Cooper Tire Europe, said, “After a few months of live motorsport being on the sidelines due to the COVID-19 pandemic, we’re now looking forward to the return of rallycross to the UK and aim to make this national championship the best in the world!”

Pat Doran, Managing Director, Motorsport UK British Rallycross Championship 5 Nations Trophy Presented by Cooper Tires, said, “We’re very excited about the start-up of the 5 Nations Trophy. The team has worked tremendously hard over the last two years to get where we are. I’m excited for the returnees and the new people getting involved. An important part of the new championship is the fantastic partnership with Cooper Tires. It’s great to have the Cooper team helping us with their history and passion for this sport.”